In the CD era Di Sarli was not especially well served by BMG (owners of RCA-Victor) and there was never a complete re-issue. Thankfully, Euro Records filled in a lot of the blanks. You can read my summary of the CD releases over at milonga.co.uk. Sadly, BMG have not reissued the Di Sarli catalogue in digital formats.
The recordings on Music Hall were always a bit hard to find because Music Hall went bust and they fell into a legal limbo. Now they have been released by Tangotunes.

and if you’d like to listen to the late instrumentals alone, without the vocal numbers:

DJ Torotango has a youtube playlist covering the years 1939-1951. 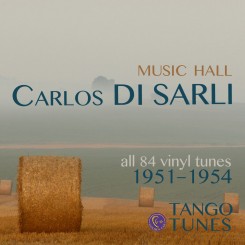 The Tangotunes release Carlos Di Sarli, Music Hall, all 84 vinyl tunes is simply essential. Yes it feels like a lot of money, but hours of pleasure await you. Just get one.

The late recordings on Victor are available as digital releases on all the major platfoms – but not on amazon or Apple in the US. This will be down to licensing. 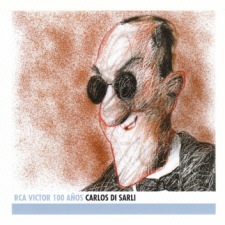 The Carlos Di Sarli album in the series RCA Victor 100 Años was the best selling tango album in the world. The digital version is not presently available in the United States. 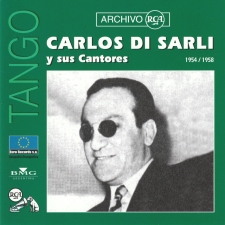 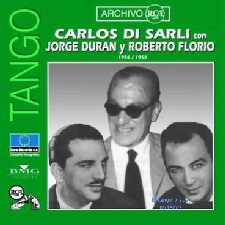 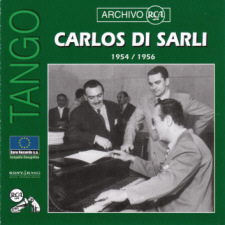 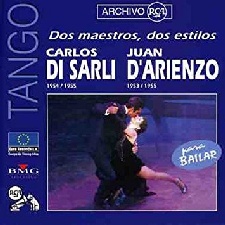 The Euro Records CDs covering the 1940s are also available digitally. They are good value for money, but look also at the releases on TangoTunes. Currently, these cover the years 1939-1945, and the missing years (1946-1948) are not expected imminently.